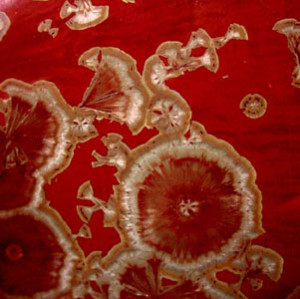 This a specific glaze, once very popular in the early 20th century, in the factories of Sèvres and Pierrefonds. Fallen in disuse, it reappeared in some modern studios. 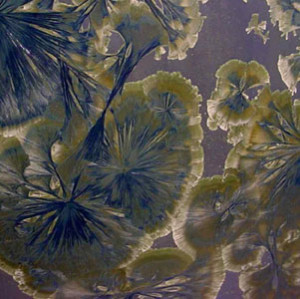 Mine is mainly made of zinc and fired up to 2300°F. The cooling process is slowed down around 2100°F to allow crystals to grow. The temperature is then stabilized to create halos. 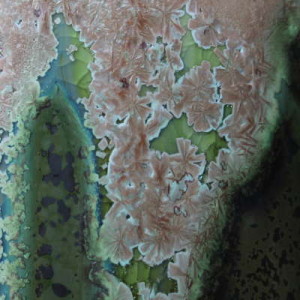 Colour changes and pearly appearance are obtained by creating a smoked out atmosphere in the kiln. 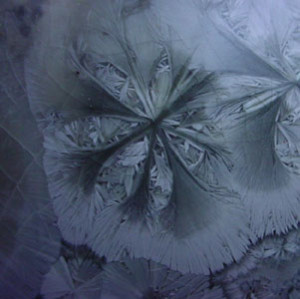 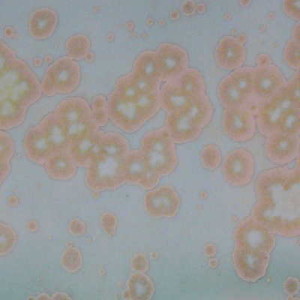 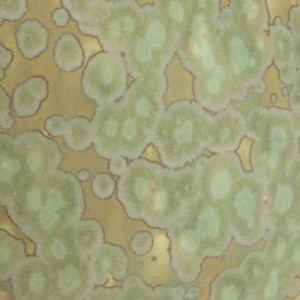 Development of crystals is still excitingly unpredictable, ending either in good surprises or in disappointment… 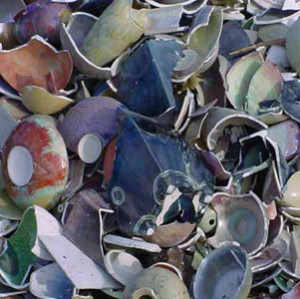